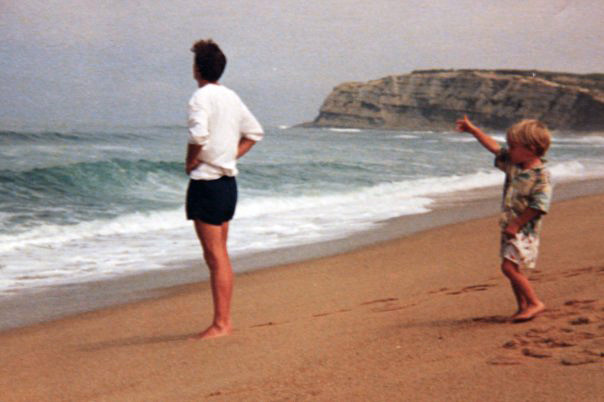 Jonas Cuénin was born in Castres, France, in 1984, and is currently working as a photographer in New York.

Jonas Cuénin is distributed by Contour by Getty Images.

"You can find pictures anywhere. It's simply a matter of noticing things and organizing them. You just have to care about what's around you and have a concern with humanity and the human comedy. " - Elliott Erwitt